center for the arts 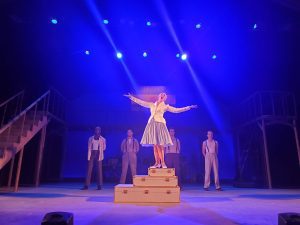 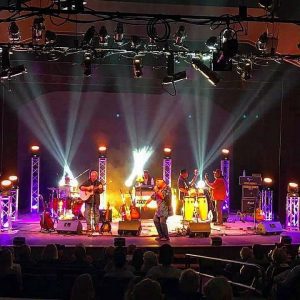 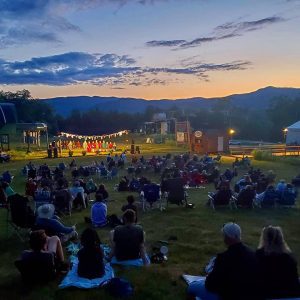 The summer 2022 season will kick off in July with the weekend-long outdoor concert – The Sound of Music. The concert was held in 2021 and it was such a hit that NCCA is bringing it back for round two in 2022!

The first show of the season, Cabaret, is only fitting. First performed by NCCA in 1986, the NCCA will be performing Cabaret yet again. Cabaret is your classical musical that focuses on the hedonistic nightlife at a seedy club in pre-WWII Berlin. If you’ve never been to a musical, Cabaret is a great one to see – check it out from July 14th-30th!

Next up is Mamma Mia! Written by British playwright, Catherine Johnson, Mamma Mia! Is based on the songs of ABBA. If you liked the movies, then you don’t want to miss the musical! Mamma Mia is running from August 4th-20th.

The summer season ends with Alfred Hitchcock’s The 39 Steps. The play is a parody of a murder mystery and is performed by a cast of four with each actor playing multiple roles. Laughs will be had from August 25th-September 3rd! 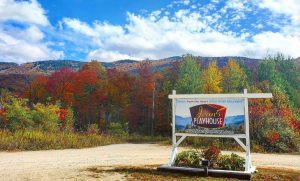 The 2022 Fall Season at NCCA is sure to be an exciting one. Kicking it off is the 2022 Crafted Concert Series, running on Saturday September 24th, Saturday October 1st, and Saturday October 8th. Shows will be at 7:30pm while food trucks and craft beverage vendors (sponsored by Woodstock Inn Brewery & Rhythm Craft Beverages) will be occupying the parking and green areas outside during the afternoon hours prior to the shows. Be sure to add NCCA to your list of stops during these prime leaf-peeping weekends!

The best and most affordable way to see the 2022 shows is through purchasing a summer season subscription. The First Call Subscription gives you one ticket to each of the four summer productions for the most affordable price. It gives you access to the best seats as well! If you can’t commit to the whole season, you can purchase the First Call Pairs, which is two tickets to any one of the main stage summer shows. 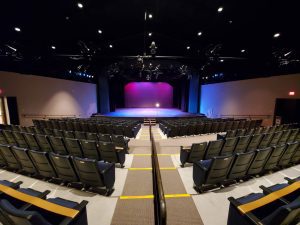 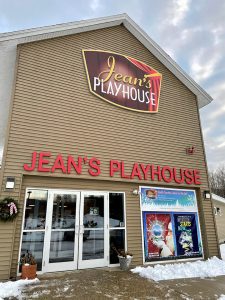