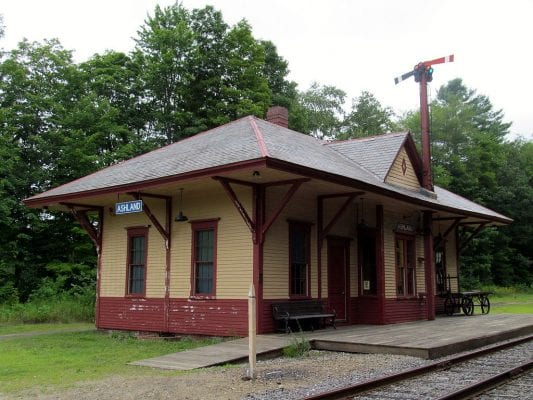 On September 14th, 2019 from 11am to 4pm, the Ashland Historical Society will celebrate the 150th Anniversary of the completely restored Ashland Railroad Station and the public is invited to attend. The day will be filled with live music from a band known as The Hardtacks, there will be folks dressed in period attire from the 1860’s (the public is encouraged to dress in 1860’s attire, but it’s not required), displays of railroad memorabilia, vintage photos of the Ashland Railroad Station and working displays of a crank telephone and a telegraph machine. There will also be several food trucks on-site as well as a dedication of a restored Watchman’s Shanty at 1pm and a special Toast to the Ashland Railroad Station at 3pm.

The 150th Anniversary celebration will be capped off at 4pm with a special train ride from the Ashland Railroad Station to the Plymouth Railroad Station aboard the “Ashland Special”. This round-trip train ride aboard the Winnipesaukee Scenic Railroad will take passengers from Ashland to Plymouth where they’ll be treated to demonstrations of Civil War-era dances and music by The Hardtacks at the Plymouth Station. The “Ashland Special” will then depart Plymouth at 6:30pm and arrive back at Ashland Station at 7pm. 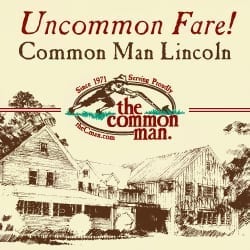 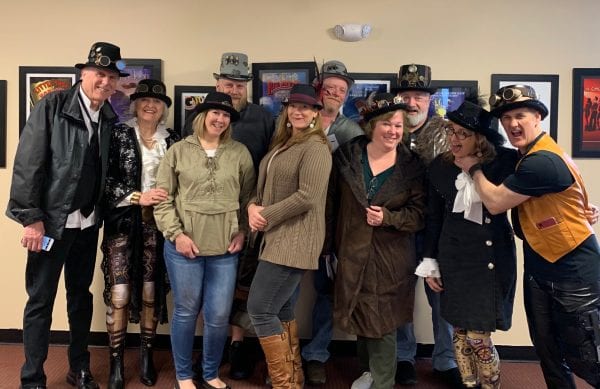 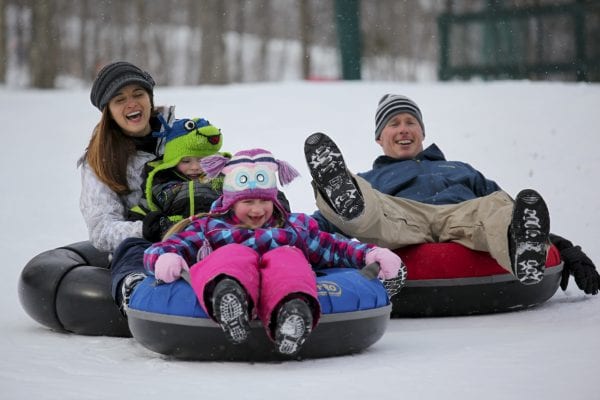 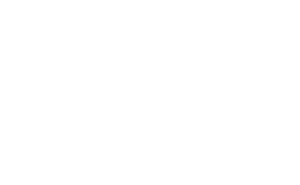